The CLC Group’s Advisory / Emeritus Board consists of former Board Members of The CLC Group and Affiliates as well as other key individuals that have helped in the creation of the organization. While these individuals are desirous of maintaining a connection with the CLC Group, they are unable to apply the time it takes to be on the Board of Directors. We greatly appreciate the fact that they are willing to assist and provide invaluable advice when called upon, based on their great expertise. 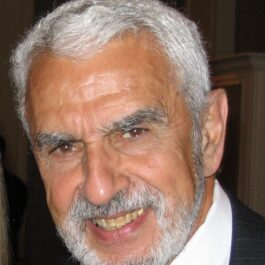 George Jerome Moskowitz (Jerry) has been the Foundation’s treasurer and a board member for nearly two decades and was a part of its growth from an ancillary group supplementing, in part, the work of Community Living Corporation (CLC) to the multilevel and diverse organization it has become.

He was also the treasurer and board member of Advocates for the Disabled, later ADI Cares for nearly a decade.

Jerry has been a member of the Katonah Bedford Hills Volunteer Ambulance Corps (KBHVAC) for nearly fifteen years where he served as a board member and treasurer.

George received both a BBA in Industrial Psychology in 1954 and an MBA in Public Accounting in 1964 from Baruch College of the City University of New York. He became a Certified Public Accountant in 1960 in the State of New York.

In addition, he received an MSW in Clinical Social Work from Yeshiva University and became a Certified Social Worker (CSW) in 1984.

Jerry was an Assistant Professor of Accountancy and Business at Mercy College (NY) from 1977 to 1982 and served as the Director of Auditing at the NY State Urban Development Corporation (UDC) from 1972-1976.

He practiced public accountancy from 1960 to 2001 and has been a member of the American Institute of CPA’s (AICPA) and the NY State Society of CPA’s (NYSSCPA) for over 60 years.

Jerry will continue his relationship with the CLC Group by serving on its Advisory Board.

Jerry and Linda, his wife of forty years, reside in Bedford Hills, New York and are proud parents of four children and grandparents of three granddaughters. 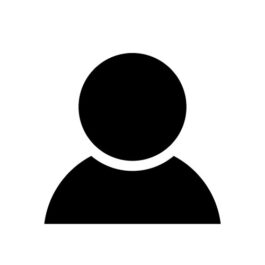 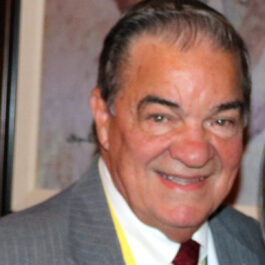 Stan became Warwick Citizen of the Year in 2017-18. He was also named “2015-16 Humanitarian of the Year” in the eight-county Mid-Hudson Rotary District 7210. He is the current Commander and 30-year member of American Legion Nicholas P. Lesando Post 214 in Warwick.

He served four terms as Assistant Governor of Rotary District 7210.

He is also a member of the Warwick Historical Society.

He assisted Leo Kaytes, Sr., in a start-up of the June Tent Party/Sunset at Winslow and Warwick Citizen of Year program.

Stan was co-chair of Warwick Citizen of the Year Committee (with Leo Kaytes, Sr. for 14 years.

Stan is a prize-winning Editor & Publisher of Straus Newspapers (including the The Warwick Advertiser and The Monroe-Woodbury Photo News) from 1986 until retiring at the end of 2004.

How do I get started?